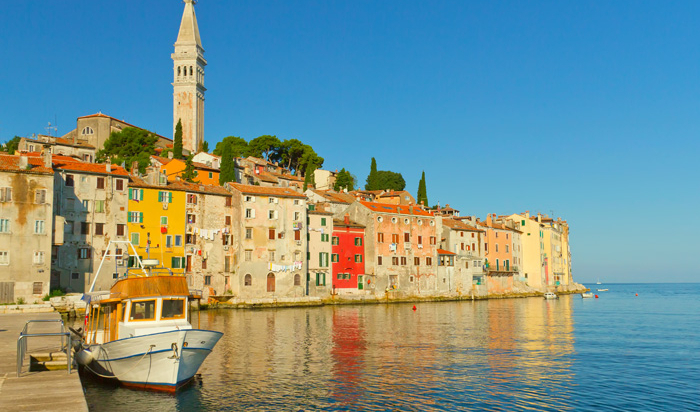 Istria is traditionally among the top summer destinations in Croatia and beyond. Croatia Bus takes you at promotinal prices to all major destinations in Istria, every day from Zagreb, Dalmatia, Rijeka, Herzegovina (BiH) (via Split and Zagreb), Montenegro (via Dubrovnik and Split), and once a week from Switzerland and Milan (I). Istrian destinations: Pula, Porec, Rovinj, Umag, Umag, Buzet, Buje, Labin, Vodnjan etc.

* Special discount for children, students and pensioners. Price does not include the cost of transportation of baggage and the station and booking fees. 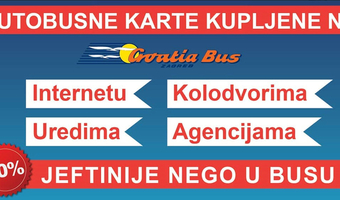 Save Money on Bus Tickets!

Save money on bus tickets!

Save Money on Bus Tickets! 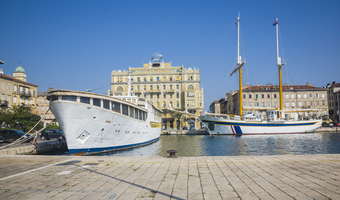 Four departures on the route Zagreb - Rijeka! Just 74 kn for one direction and 110 kn for a round trip! 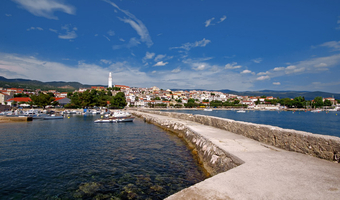 Travel with us to your favorite destination! 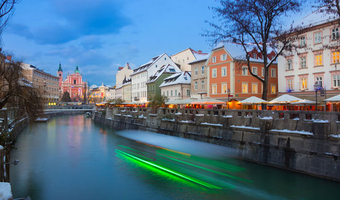 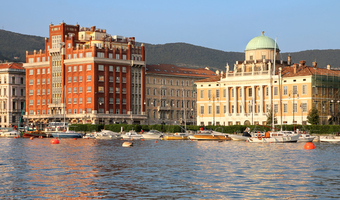 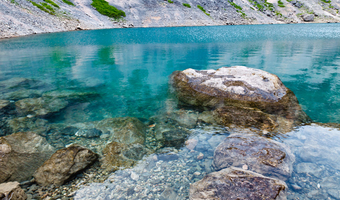 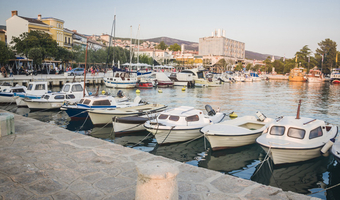 One of the most beautiful destinations of Kvarner bay! 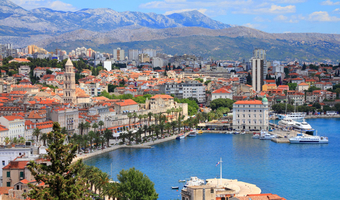 From Zagreb to Split and back with the cheapest bus ticket! 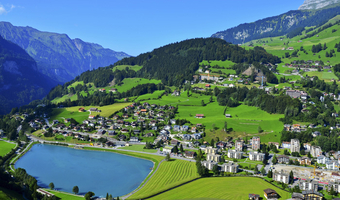 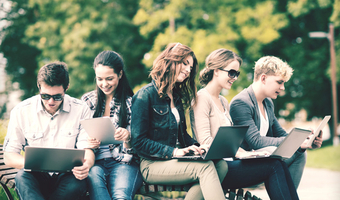 An extra 5% off on current student fares!

An extra 5% off on current student fares!